Welcome back, sign in:
Sign in with PhoneSign in with FacebookSign in with Email
Don't have an account?Sign Up
Please, flip your device!
DirectorySearch adsBlogForumContact
Sign InSign Up

Green Mobility: Rise of the Electric Vehicles in Bhutan 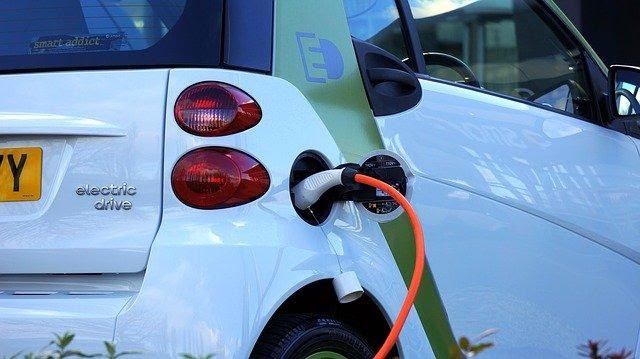 Known for valuing Gross National Happiness over economic growth, Bhutan has been the face of sustainable development for decades. But the rise in vehicles and resulting emissions has posed a serious threat to its rare status as a carbon negative country.

The Prime Minister has made many key policy decisions to facilitate higher and faster rate of adoption of EVs in the country in the last few years. Enhanced EV implementation is expected to yield manifold benefits for the country, such as lowering pollution levels, curtailing dependence on fossil fuels and lowering its heavy import bills.

The country’s first two electric vehicles – Nissan LEAF and Mahindra Reva – were offered without import taxes in an effort to woo buyers. However, the growth of the EV segment has been slow in Bhutan, mostly due to lack of infrastructure and sufficient charging stations. The battery life and mileage per charge were also major concerns for people, especially those who often undertake long road journeys.

Gradually, the people of the country are shedding their inhibitions and adopting these cleaner and greener vehicles. Apart from private Electric Vehicles, many EVs have also been deployed as taxis in the country. According to the taxi drivers, the EVs help them save on fuel money and also enable them to reduce harmful emissions and care for the environment. Electric two-wheelers are also becoming popular in the country.

Visit Numkhor.com – Bhutan’s leading online vehicle buying and selling portal – for more articles related to cars. You can find a wide range of pre-owned vehicles and imported vehicles on the site at affordable prices. So, the next time you wish to buy a car or bike, do look up the offers on Numkhor.com before closing the deal! 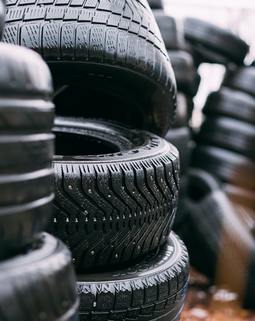 Tires in Africa: A No Truce Fight Between Europeans and Asians 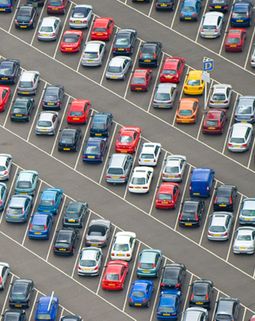 What Are the most Popular Car Models in Bhutan? 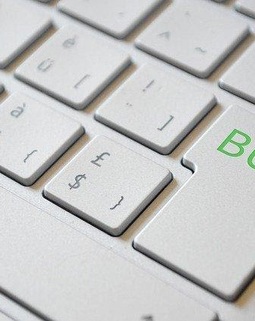